ADHD and Sleep Problems: How Are They Related? 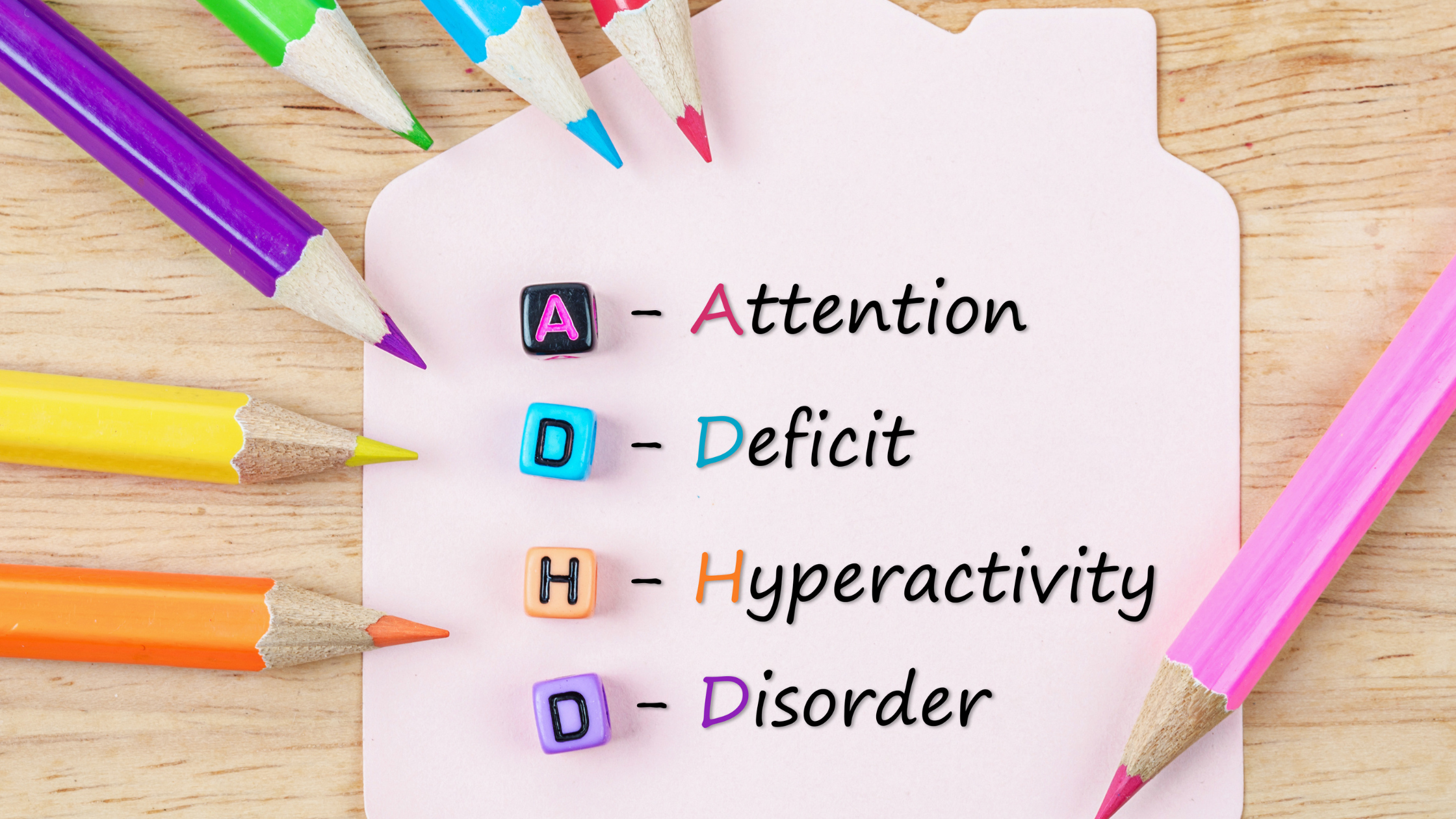 ADHD has become much more prevalent in young people. At the same time, children have been getting less and less sleep compared to 20 years ago. A child developing ADHD is unclear, but evidence suggests that a lack of sleep could be related. If the two are related, one can improve ADHD symptoms through simple changes in sleep. 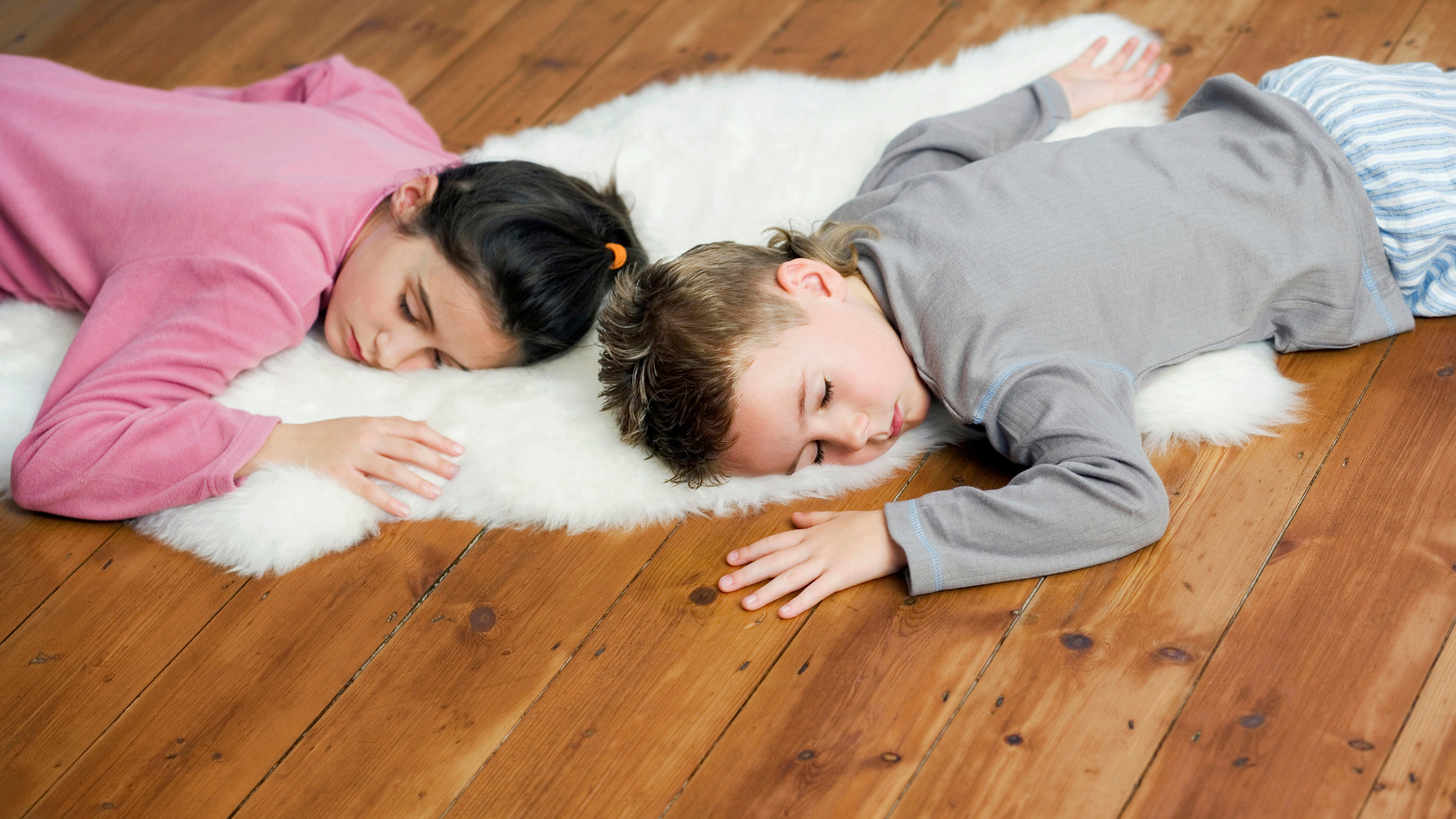 Let us first look at the following:

ADHD stands for Attention Deficit Hyperactivity Disorder. It is a neurological disorder that impacts the parts of the brain that help us plan, focus on, and execute tasks. ADHD is the most commonly diagnosed childhood psychiatric disorder, affecting around 5% of children worldwide. There are three different types of ADHD:

A child with inattentive ADHD may seem to daydream, lose focus, not listen and get distracted regularly. On the other hand, a child with hyperactive/impulsive ADHD may act without thinking regularly or seem to have endless energy and difficulties staying still.

A child with ADHD will show these traits at inappropriate times and in different settings. The inattentive ADHD type is the most common, making up between 39% and 49% of all ADHD diagnoses.

Unfortunately, ADHD often comes with difficulties in school or social situations. For example, children can find themselves in trouble for not having work done on time, 'misbehaving' in class and experiencing difficulties with friends (e.g. turn-taking). In addition, related but different psychiatric conditions may co-occur alongside ADHD, such as oppositional defiant disorder (ODD), conduct disorder, anxiety, depression, obsessive-compulsive disorder (OCD), tic disorder, autism spectrum disorders, substance abuse, and delinquent behaviours.

Relationship Between Sleep and ADHD

A lack of sleep has similar symptoms to ADHD. Sleep deprivation weakens a child's brain power, usually presenting itself as problems with attention. Research shows that limiting the sleep of healthy students leads to more comments from their teachers about their inattention in class. Other problems from not enough sleep can be difficulties with working memory, problem-solving, and emotional responsiveness. Because of these behaviours, inattention caused by a lack of sleep could lead to a diagnosis of ADHD.

On a larger scale, chronic sleep deprivation in children reports more severe ADHD symptoms and a lower quality of life. Today's technology is constantly stimulating kids, making it difficult for them to fall asleep at night and get quality Sleep.

US research shows that about 96% of Americans under 30 use a technological device in the bedroom in the last hour before going to sleep, and 42% of US children aged six to ten have a television in their bedroom.

Pre-bedtime electronic use is every day in many countries, and it may be damaging our children's sleep quality (& adults).

Check out another interesting and related article from the UK's Daily Mail on mobile devices at night and their effect on children.

Does Poor Sleep Cause ADHD?

Low Sleep increases both inattention and hyperactivity. Surprisingly, hyperactive behaviour is most likely a way for a child to battle fatigue and stay alert. Once again, this shows how sleep deprivation can lead to an ADHD diagnosis.

However, the relationship is two-sided because the symptoms of ADHD often make sleeping more difficult. Many parents report children with ADHD having sleep problems. Sleep-related breathing disorders like snoring and periodic limb movement disorders can develop from hyperactive behaviour during the day. Nevertheless, in turn, treating sleep disorders can then reduce daytime ADHD symptoms.

It is hard to know where the cycle of symptoms begins. Lack of Sleep seems to boost ADHD symptoms, and those symptoms (and the required drugs) make sleeping harder. It is unclear whether the daytime or nighttime symptoms shape the child's behaviour. Most likely, it is a mixture of both.

However, some evidence suggests that sleep problems do come before ADHD. For example, several studies show how sleep problems can accurately predict the development of ADHD for a child in the future, one even starting with infants and predicting five years. In addition, a tonsillectomy helps with breathing when asleep, improving sleep quality and reducing daytime ADHD behaviours. Based on these findings, sleep is probably a good place to look first to prevent and calm ADHD symptoms.

It is good to start with sleep. The 5-item BEARS Questionnaire (B-Bedtime issues, E-Excessive daytime sleepiness, A-Awakenings during the night, R-Regularity and duration of Sleep, S-Snoring). The BEARS test is a helpful tool to identify a child's sleep problem.
Download The Bears Questionnaire Here

Make behavioural changes that bring more structure to a child's sleep schedule to get better sleep. For example, these changes could be having a regular bedtime or avoiding coffee/energy drinks before bed. Also, good sleep hygiene practice is proven to reduce ADHD symptoms and improve overall health and behaviour.

Perhaps most importantly is a child's use of electronics in the evening. It is recommended not to use electronic devices at least one hour before bed, especially interactive ones like video games. Also, if snoring is a problem, consider options with a paediatrician like a tonsillectomy or a mouth/breathing exercise.

Taking these steps will likely help a child's inattentive and hyperactive behaviour during the day.

Every child needs healthy sleep, usually around 8 hours worth. So before looking into ADHD medication, perhaps try the more straightforward solution.

If you would like to know more about Understanding & Supporting children with ADHD at home and in school - check out our 3-1 course bundle here. 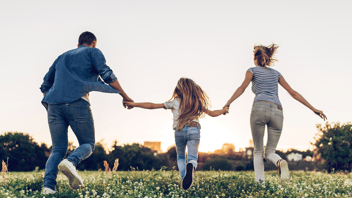 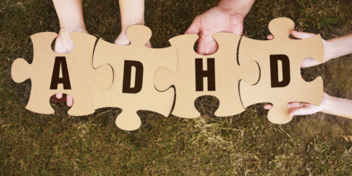 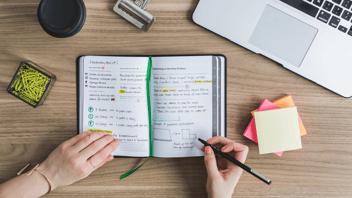